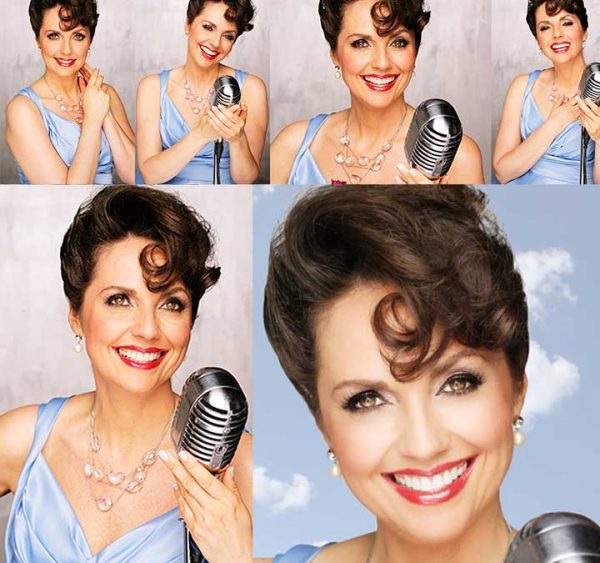 The beautiful sounds of horns… sounds of the big band!  The setting was a beautiful old castle in Franklin, Tennessee surrounded by pristine green land.  The inside of the the recording studio was equally gorgeous.  I liked the “old world’ grand exterior and the chic modern interior.  The recording of the these horns were additional tracks to the project we had just completed.  I sat next to my producer and got to watch through the glass at the skill of these 3 talented musicians.  There was a trumpet, trombone, and sax player.

As we watched from another room I would wave to the guys in between takes.  I love how even though I had never met these three musicians, in that moment everyone connected and music was created.  The songs they played were “I’ve Got the World on a String” and the original with Robert White Johnson, “I’m So Happy I Don’t have to Feel Sad.”  To hear an original song come alive is such a thrill!  It’s unchartered territory so when you are writing it you hear the different instruments in your head.  When you actually record it you many to go a totally different direction because of the synergy of the musicians that particular day in that specific space.